Who We Are – Page Header 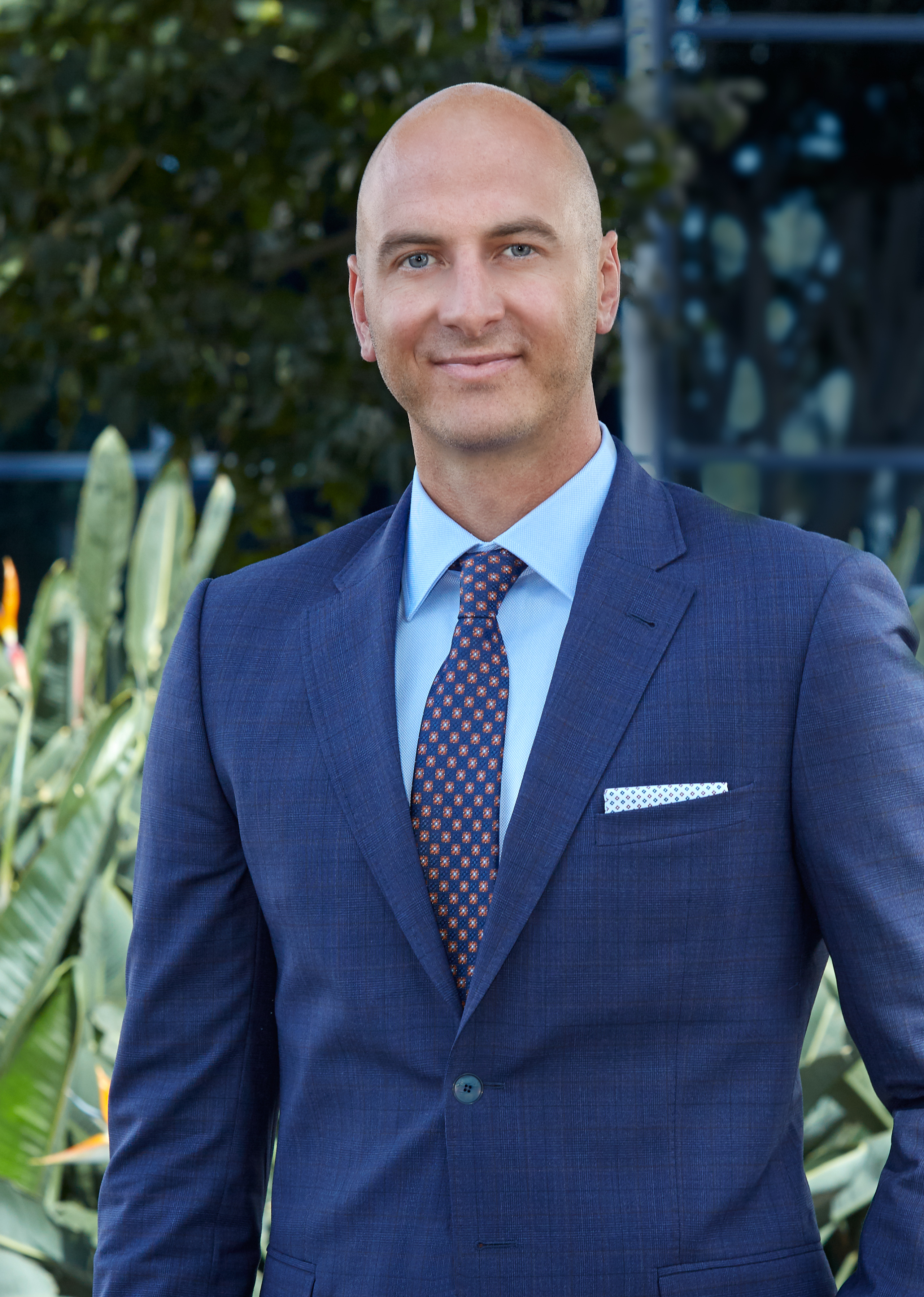 Mark Thiel specializes in the acquisition and disposition of net-leased investments and retail shopping centers throughout the United States. Mark is the founder and creator of NNN Fitness, the market leader in the sale of big box health club properties nationwide. Throughout his career, Mark has closed more than $2 Billion in transaction volume and over five million square feet of retail investment properties across 40+ states.

Mark serves as a Senior Director of both the National Retail Group and the Net-Leased Properties Group at Marcus & Millichap where he has ranked among the Top 10 retail and net-lease agents since 2010. With access to the industry’s largest and most powerful sales platform, Mark provides his clients with unsurpassed market knowledge and advisory services.

Mark grew up in Lake Tahoe California as an avid outdoorsman and highly competitive multi-sport athlete.  A graduate of University of California Santa Barbara, Mark holds a bachelor’s degree in Business & Economics.  Mark later went on to study International Economics at Lund University in Sweden.  Mark is involved with well-respected organizations such as the International Council of Shopping Centers (ICSC), the Chancellor’s Council at UCSB and the Surfrider Foundation’s San Diego Chapter.