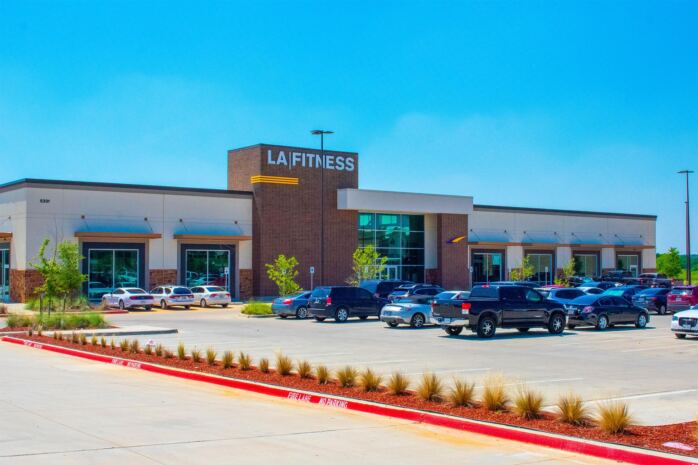 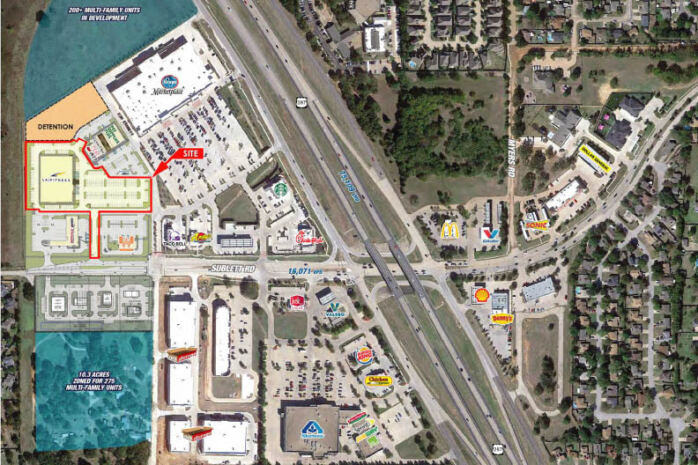 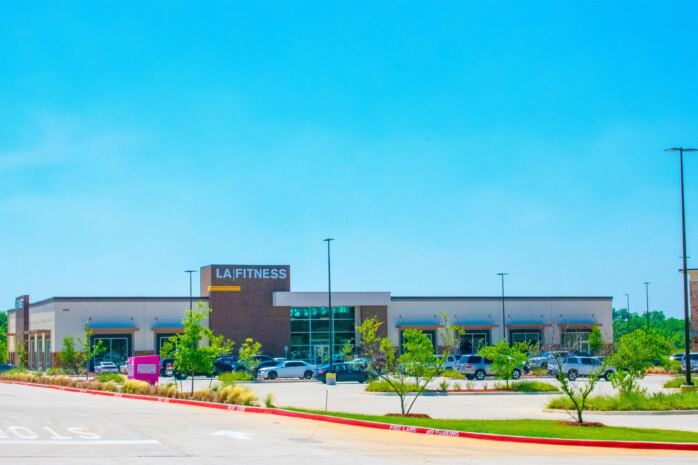 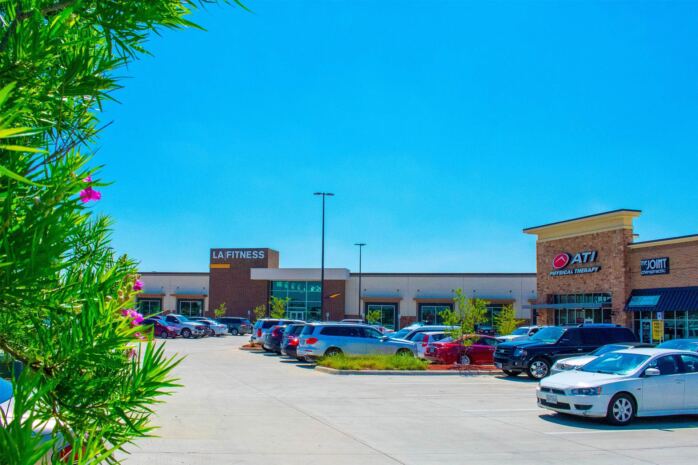 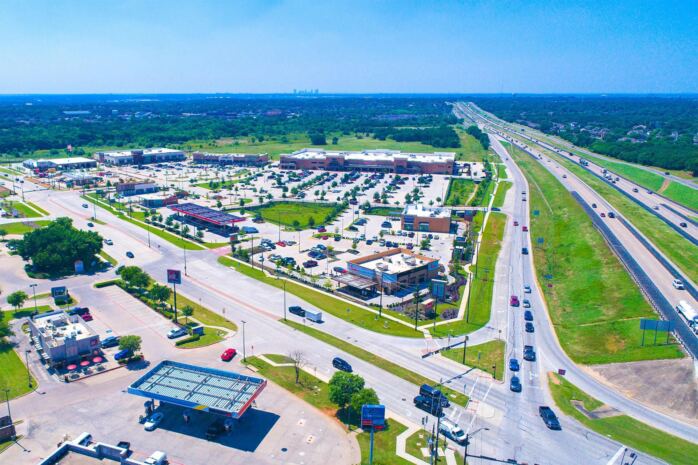 Marcus & Millichap is pleased to present this rare opportunity to purchase this freestanding LA Fitness, it’s among the first of handful of clubs in the nation using LA’s new prototype building. The offering is a 37,000-square-foot state-of-the-art facility positioned just off NWC of US 287 and Sublett Road in the densely established trade area of south Arlington, TX and is shadow-anchored by a newly completed 123,000-square-foot Kroger Marketplace grocery store. The lease has a 15-year 7-month primary term with three 5-year options which commenced on June 1, 2020. The site has excellent exposure to a combined traffic count of over 91,000 vehicles per day along US 287 and Sublett Road. This site is centrally located within the Dallas-Fort Worth trade area, approximately 10 miles from downtown Fort Worth to the west and approximately 24 miles from downtown Dallas to the east. Arlington, TX is the seventh most populated city in Texas with a population of 400,316 people.

The Dallas-Fort Worth Metroplex is the largest metro area in Texas and the fourth largest in the United States. The Metroplex is home to more than 7.6 million residents and has one of the nation’s strongest job markets. The Dallas-Fort Worth Metroplex benefits from 24 fortune 500 company headquarters and 43 fortune 1000 headquarters. Arlington’s robust economy can primarily be attributed to its economic diversity with industries ranging from education, manufacturing, retail, entertainment, and health care.

This La Fitness benefits from a dense 3-mile population with over 75,000 people and an average household income of over $105,000 per year. In addition to the newly constructed Kroger Marketplace, Albertsons Grocery store has operated a location at the SWC of the intersection since 2002 which is currently ranked eighth out of their 34 DFW locations. Other prominent retailers at the intersection include Starbucks, Chick-fil-a, Whataburger, Andy’s Frozen Custard, Taco Bell, Burger King, Jack In the Box, and Chicken Express. This collection of restaurants along with two major grocery stores make W. Sublett Road and US 287 the main daily needs intersection in the trade area and ensures the long-term stability of this asset.

Enter your Username (Email) & Password if you have previously registered.

In order to view the Marketing Package and join our distribution list, please complete the fields below.